The Morzine resort summary is: Morzine has 64 lifts within its 110 Hectares of terrain that is suitable for all levels, including terrain park enthusiasts. Find location, trail maps and piste maps covering the mountains 1020m of vertical range and surrounding area. There are 66 trail at Morzine.

The Morzine resort summary is: Morzine has 64 lifts within its 110 Hectares of terrain that is suitable for all levels, including terrain park enthusiasts. Find location, trail maps and piste maps covering the mountains 1020m of vertical range and surrounding area. There are 66 trail at Morzine. 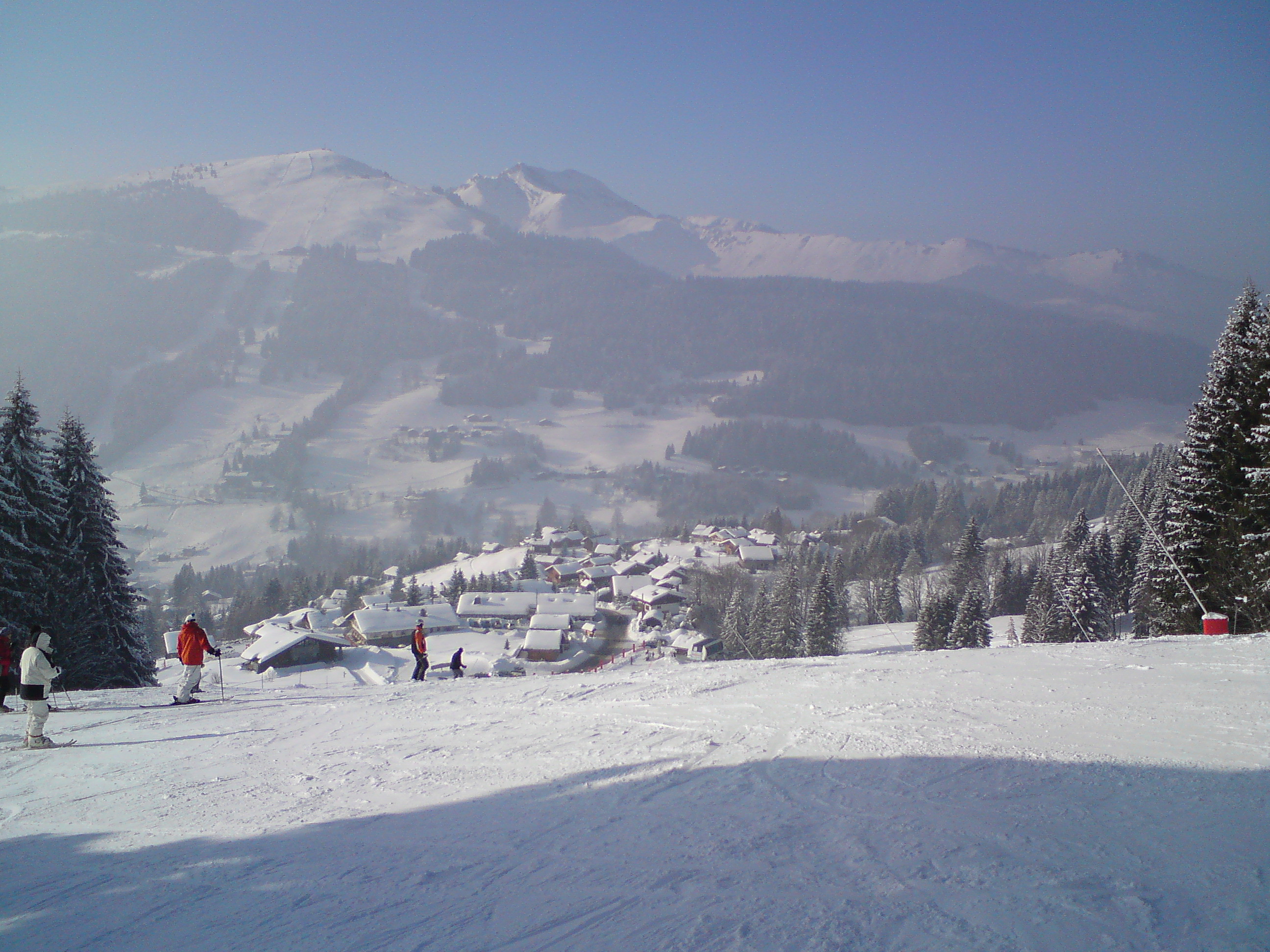 Popular Morzine (Haute Savoie region) is one of the closest major French resorts to the gateway city of Geneva. It is in the middle of one of the most extensive ski regions in the Alps: Les Portes du Soleil. This is a ski circus that connects 15 resorts in France and Switzerland. In addition to Morzine on the French side of the border are: Avoriaz, Les Gets, Montriond, St.-Jean d'Aulps, Abondance, and La Chapelle. The Swiss resorts are Planachaux, Champery, Les Crosets, Val-d'Illiez, Champoussin, Morgins, Chatel and Torgon. Les Portes du Soleil has overwhelming statistics: runs up to seven miles long, 403 miles of tended trails and slopes, limitless off-piste terrain and 207 lifts of every shape, size and description. The entire region is available on a hands-free, electronic pass tucked into a parka. Half of Morzine's slopes are rated beginner or intermediate, which attracts families to this resort which is a traditional village with old buildings and a colorful history. It partners in promotion with the purpose-built resort of Avoriaz, a mile higher and with treeless slopes that appeal to powder seekers. Avoriaz is a popular jumping off spot for the trip across the border to Swiss resorts. Morzine has 3 new 6-man chairlifts, a new high-speed chairlift, and a Magic Carpet. 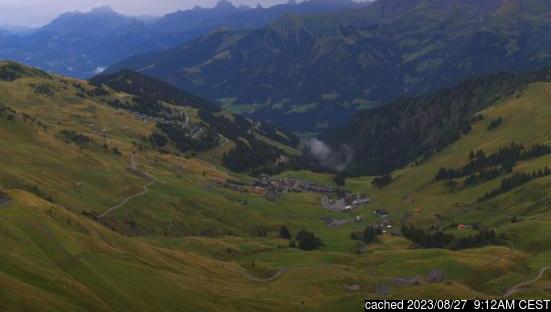 In welchem Monat gibt es am meisten Schnee in Morzine?

Been coming to Morzine and PDS skiing for many years. Morzine is a
living mountain town in and out of season so no apologies for being more real than tourist-only ski resorts. A big enough town to wander about and find what suits you according to your age and stage of ski holidays. For us, now our children are adults, it’s about cruising over a few valleys for lunch. Mountain restaurants are everywhere, and what’s not to like about a fabulous view and a tartiflette lunch? If you think expensive then you haven’t been to the 3 valleys or Chamonix recently! The great advantages of being UK orientated with many UK people living there is the great choice of ski schools for adults and kids, and there’s always someone who can chat to you in the bar!