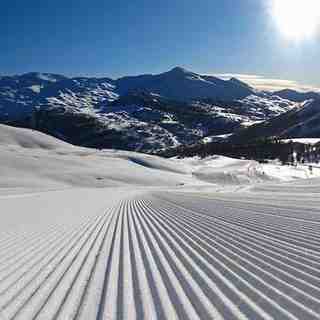 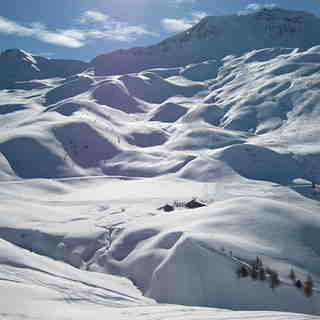 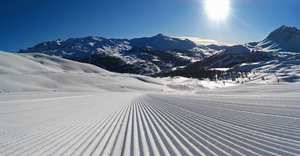 Combined with the neighbouring resort of Vars, Risoul offers almost 180 km of piste that should keep most people happy. The two resorts make the La Foret Blanche ski area. The resort is more low-key than many of the Alpine resorts but it should not be overlooked. Risoul boasts a good snow record and the off-piste opportunities are plentiful. Experts may look at the piste map and be disheartened but there are plenty of steep runs out there that are unmarked. This just sums up the understated nature of the Risoul. One possible criticism is the relatively slow lift network. However, this is being upgraded over time. Off the slopes, the village of Risoul seems to be friendly with less of the attitude that can be found in some of the bigger resort complexes. 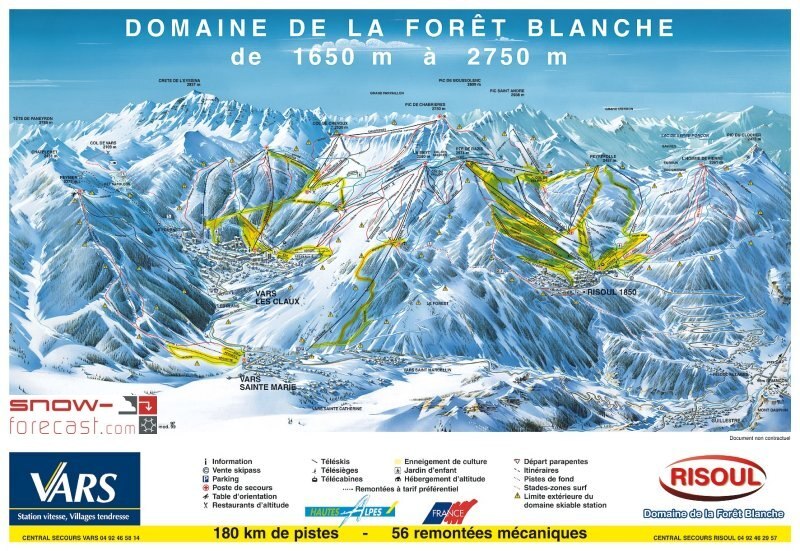 We (2 adults and one 13 yr old) stayed in Risoul the week of 17th Feb 2013. The wait at Turin and transfer was 3 hours, but was well worth it. A great resort for all standard of skier, but mainly beginners and intermediates. Saying that, there's some great safe off-piste with good visibility from the main pistes.

The lift system takes you out of he base of the resort on 4 chair lifts and 2 drags, from where you can ski back down on a choice of blue, red and green runs, or head up again and get away from the main resort and also quicky strike across and down into Vars.

We were told that this week was the busiest French half-term week as well as the UK week, but still the queues were small or non existent after the usual 9am peak. Can't remember queuing for more than 5 minutes on the Risoul side, but did encounter some slightly longer ones in Vars.

The resort is mainly self catering, either in fairly low rise appartment blocks or smaller appartment blocks. We stayed at the Foret Blanche appartments (Sara) which were relatively cheap. Basic but comfortable with great ski lockers. Pretty much ski in-ski out give or take 100m walk to piste. You are pretty much captive once in resort, so the shops are pretty expensive, but you can get a reasonable meal and drinks. The mountain restaurants aren't bad value either, with dishes as low as €8 and great plat du hours at €12-15.

We don't tend to return to resorts often as we've only been skiing a few years, but for a value family holiday I would definitely return. 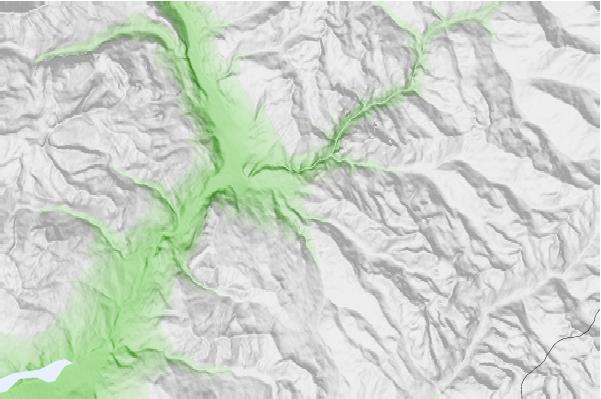