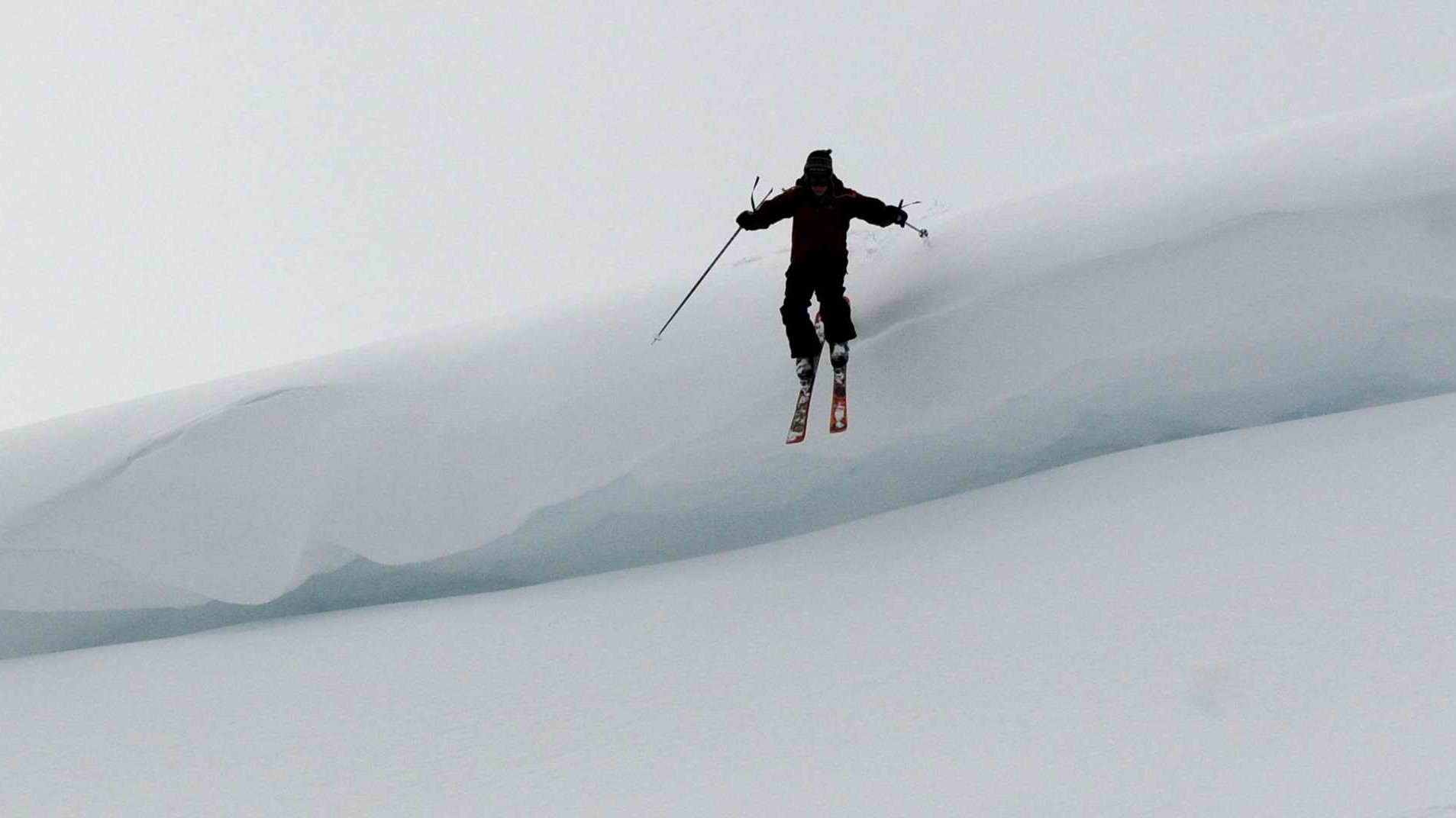 Tamarack, in Donnelly, Idaho is the first "destination" ski resort to open in the US in over 20 years (the inaugural season was 04/05.) The base area is on the eastern shores of Lake Cascade and the mountain enjoys an average snowfall of about 300 inches (7.6m). Tamarack is a large ski area for all abilities and especially interesting to snowboarders as there are 2 terrain parks, a half-pipe and extensive free-riding possibilities as only half of its 1,100 acres of skiable terrain is groomed. Tamarack is located just 90 miles north of the capital city of Boise. The Frank Church Wilderness, the largest wilderness area in the lower 48, lies at the doorstep of Tamarack spreading eastward and covering six national forests.

In welchem Monat gibt es am meisten Schnee in Tamarack?