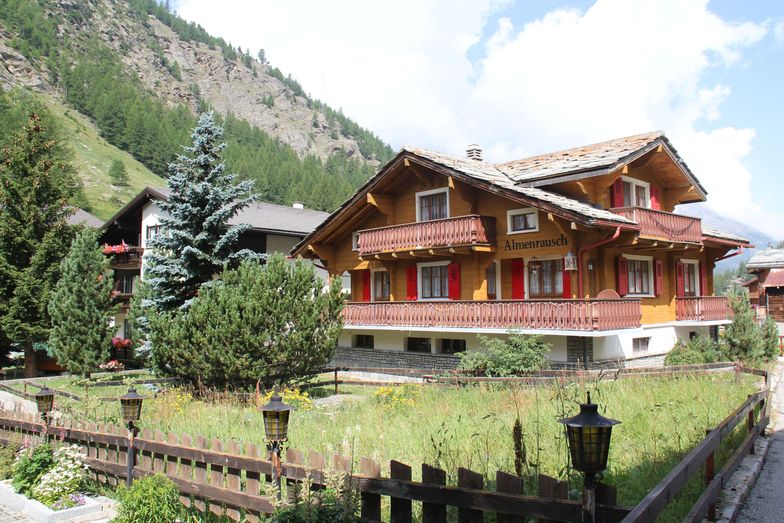 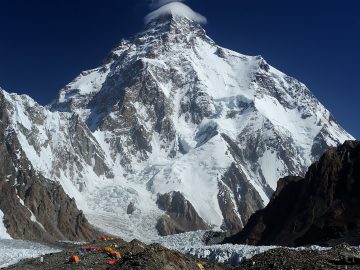 ExplorersWeb reports that American ski mountaineer Sarah Strattan is currently at K2 Base Camp and is considering skiing all or some of the world’s second highest mountain. Strattan says she will decide on that depending on how things go. “I am here to try and climb K2 this summer, but I will also have my skis with me. I want to ski what I can safely. Hopefully from the summit,” Strattan told ExplorersWeb. Last year Strattan attempted Broad Peak, another of the world’s 14 peaks above 8,000m and skied from 7,700m. “When I saw K2 towering above Broad Peak Base Camp, I was in absolute awe. It was the most amazing, imposing, and beautiful mountain I had ever seen,” Strattan

Saas Almagell is a great little find; spent a week there over February half-term. Empty, well groomed slopes, no queues, straight on to the lifts, 2400m highest lift, so a decent run to bottom at 1670m.
A mixture of mainly reds, but also blue & blacks is enough to keep you entertained, along with day trips to Saas Fe & Saas Grund both just 2km away (good bus service).
So all in all, if you're looking for a Swiss resort, with lots of charm & empty slopes, even in the busiest period, you could do a lot worse than Saas Almagell.