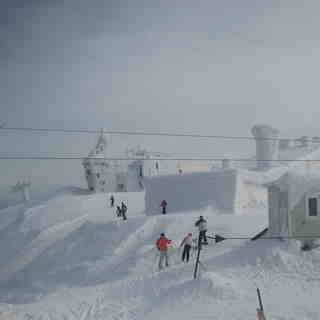 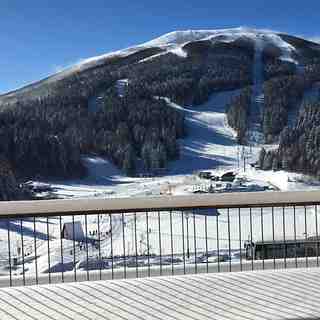 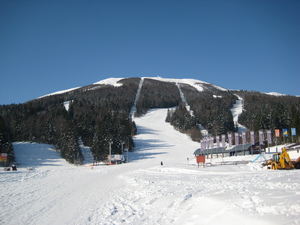 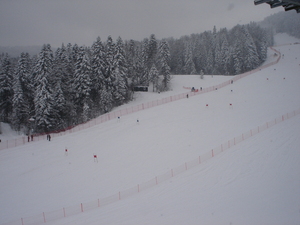 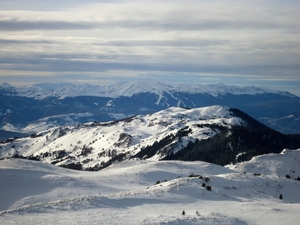 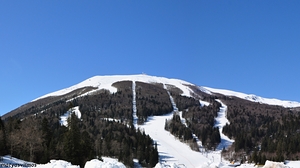 During the Winter Olympics 1984, Mt.Bjelasnica (Bjelašnica) hosted Man Alpine skiing competitions, while Mt.Igman (10 minutes drive from Bjelašnica) was a hot spot for Nordic skiers – Biathlon cross-country. Bjelašnica is the ninth highest mountain in Bosnia and Herzegovina, and you can ski from its top! The slopes end at 1270m above the sea level. According to the statistics, snow stays up to 200 days a year. Early snow dumps are not a miracle, so skiers and snowboarders sometimes start their season as early as in November. Ski season usually lasts from December 15 to April 15 with average snow-height at the summit of 135 cm. There are two chairlifts – triple and double and 5 surface lifts among which three are T bars and two button lifts. There are all together almost 20 km of pistes, mainly red in the mid and upper sections with one black slope and mostly blue at the valley. Also, it is possible to enjoy fresh powder at certain parts of the mountain. From the season 08/09, snow cannons were installed at the lowest section and cover the night skiing route. There are numerous apartments for rent and two hotels. Almost all the facilities built for the Winter Olympics ’84 were devastated during the recent war, so all the present facilities are newly built. Igman is just 10 min drive west from Bjelašnica and represents a perfect spot for fans of cross-country or downhill fun with children. There is a 20 km cross-country track at Veliko Polje, while at Malo Polje one can find a dream spot for beginners and children. Just by the non-functioning ski-jump facility, there is a double chair lift with one red/blue slope and one black stretch. Also, there are three baby-lifts set at the gentle, 100 meters long slope. Mt.Igman is Europe's second richest spot by the Ozone percentage in air. Lowest ever temperature recorded in BiH was at Mraziste, Mt.Igman on January 24 th 1963 : -43,5C - www.bhski.ba 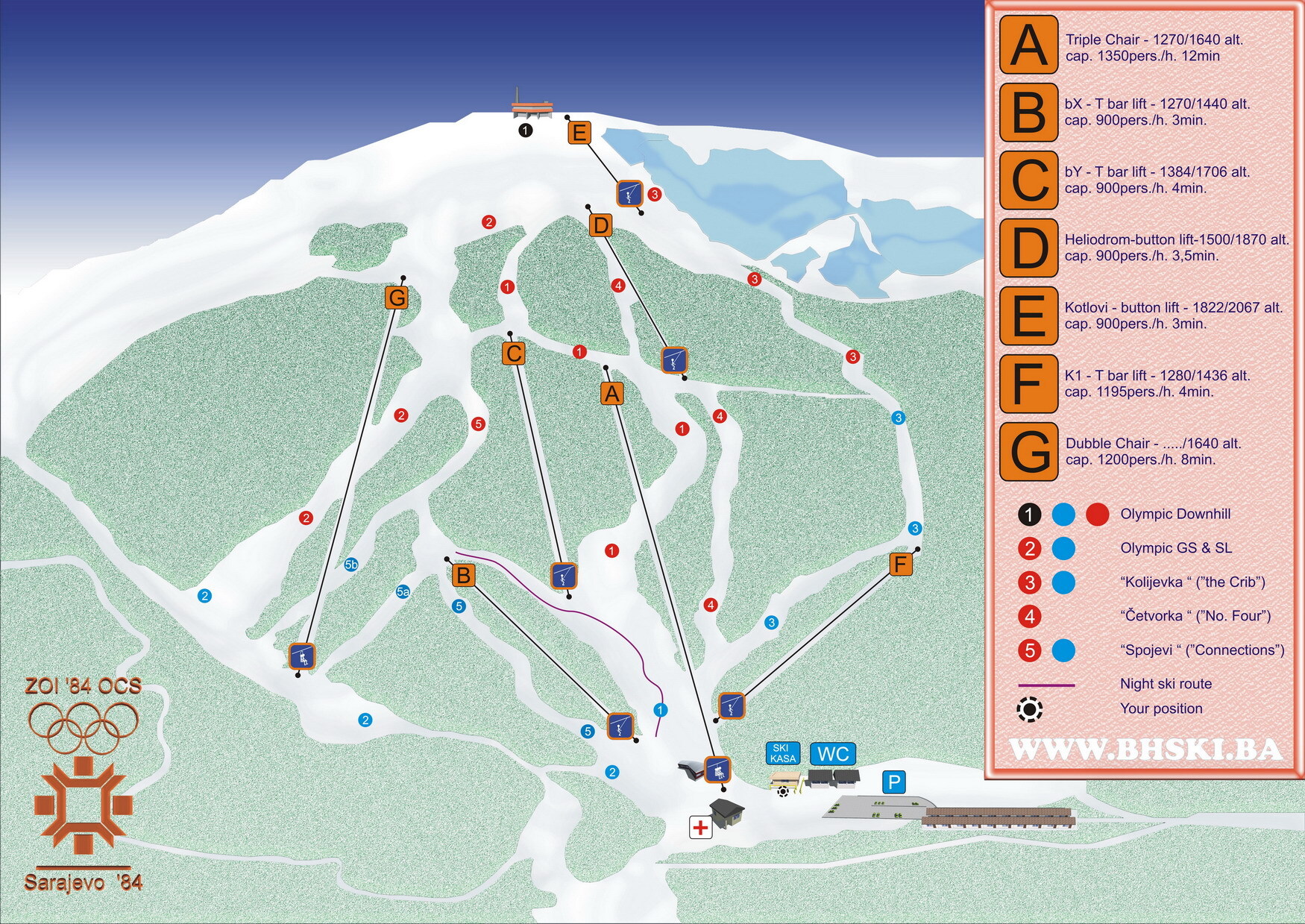 I grew up skiing on Bjelasnica. I now live in Australia and come back every year to ski on this mountain.
This mountain hosted Olympic downhill and slalom events so it has long runs and diverse terrain. Main runs are covered by snow making machines and they are always well groomed. Another bonus is that the runs are not crowded so you can really enjoy your turns. In the last couple of years here there has been a lot of development in the village as well.
Bjelasnica would benefit from more investment and better management but it is still an awesome place to ski. This mountain is for those who simply love to ski. 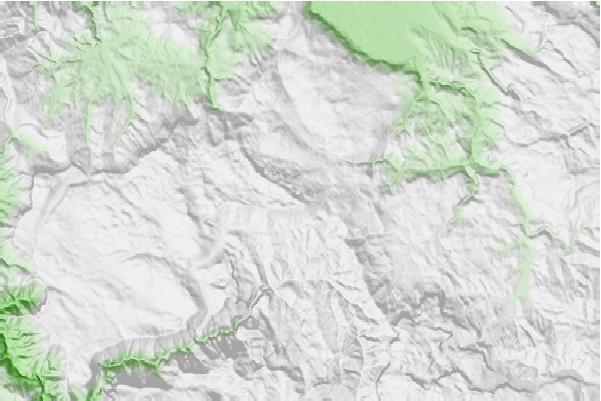